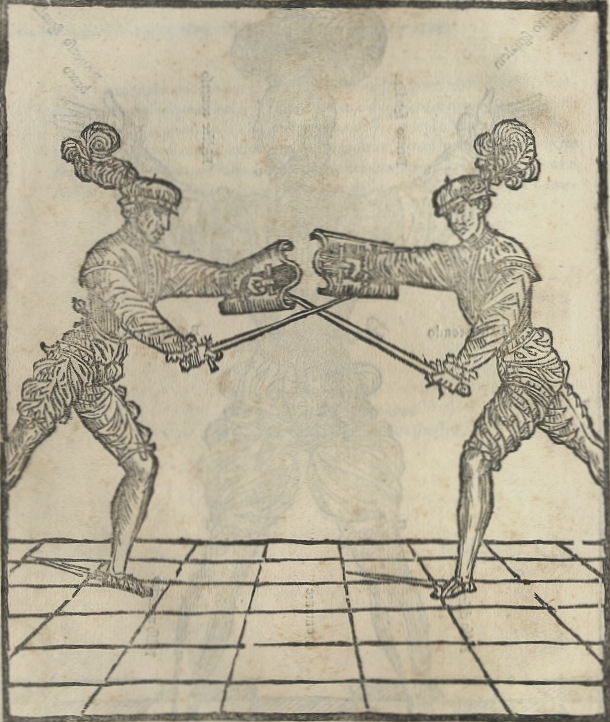 Mark your calendars for September 2016, because REGISTRATION IS OPEN!

The Chicago Swordplay Guild and the DeKoven Foundation present an event celebrating the ancient & living traditions of the land that brought you Fiore, Fabris, Marozzo, Galileo, DaVinci, Casanova and … spaghetti!

Located at the picturesque DeKoven Center, home to the Western Martial Arts Workshop, the conference is a retreat with attendance limited to the 60 students that DeKoven can host. Your registration fee  includes ALL classes, meals and lodging onsite at the beautiful DeKoeven campus.

This is a unique event and a unique opportunity to train in a private environment with some of the finest modern teachers of the Art of Defense. Act now, because ttendance is limited to the 70 folks we can house on site!paces will go fast. We look forward to crossing swords with you!

We are pleased to bring an international cast of renowned instructors including:

This year we have organized classes two ways: stand alone classes on a wide variety of topics, and several themes, meant to allow either in-depth study of one topic or to show commonality throughout the breadth of Italian fighting traditions. Stick with your favorite arts or dive into a pool 600 years deep!

Series One: Control the Center
These 3 hr classes allow an in-depth exploration of both the how and why of Italian martial arts.

Series Two: So You Got Yourself Into a Duel…
As much as we imagine skilled swordsman meeting at dawn, most duelists had often never fought before, and might not even be trained combatants. In these 2hr classes, students are taught what the historical masters themselves considered the “bare bones” basics of their art, in order to fight and survive. A perfect way to try something new!

Series Three: In Arnis — The Art of Armoured Combat
Every year folks who participate in the armoured deed of arms talk about how much fun it was…but also who they wish they had more time to use all of that  gear they lugged across the country. Well, we listened! This third series, taught “on the green” (weather permitting) combines daily classes, coached fencing and lectures — and of course, the invitational Armoured Deed!

Two and three hour classes on a wide variety of topics covering the 14th – 19th centuries!

On campus; double and triple rooms. You will be able to request the roommate of your choice when you register, and we will make every effort to accommodate you. Lodging is from Thurs to Sat.

No cancellation refunds after August 1st, 2016